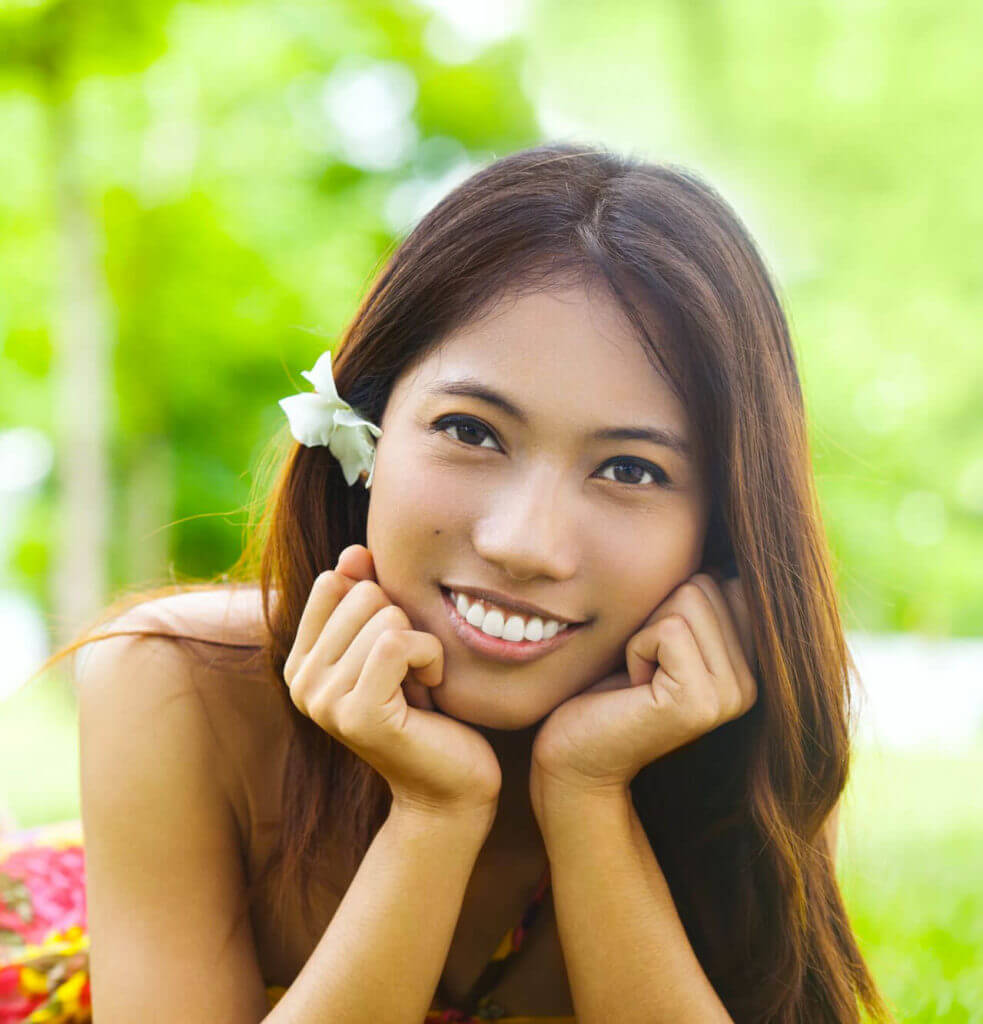 If you’ve been suffering from itchy skin, as well as the painful and embarrassing plaques and scales of psoriasis, relief is on the way. Research and drug development for treating psoriasis has escalated over the last few years, leading to a number of promising therapies that could lead to 100% skin clearance in many patients.

This is a major step forward in psoriasis treatment. Less than 20 years ago, 100% clearance wasn’t even considered to be an achievable goal.

What’s changed? For one, a number of new triggers for the disease have been identified, which has given medical researchers more options to create targeted therapies to shut down the cascade that leads to psoriatic plaques.

Understanding the PASI Score and How it Relates to Psoriasis Treatment

Before breaking down the newer psoriasis treatments that may help you control or even totally clear your psoriasis, it’s important to understand the psoriasis area and severity index, commonly known as a “PASI” score. This score is used to determine the severity of psoriasis. A score above 40 is rare, though it can go as high as 72.

When researchers use PASI to discuss a drug’s effectiveness, they give the drug a score based on the percent of improvement between the patient’s PASI after therapy, compared with the PASI before treatment.

Rather than saying “PASI 40 improved to PASI 10,” they use a shorthand term that describes the percent of improvement. In other words, the term “PASI 75” — when it’s applied to drug therapy — means that the drug improved a person’s disease by 75%. Different patients with a PASI 75 may have varying levels of the disease simply because the severity of their symptoms before treatment was different. A PASI of 100 indicates total clearance of psoriasis — that’s what we’re looking for!

Here’s a breakdown of some of the upcoming therapies — along with their PASI scores — that you can discuss during a consultation at Kitagawa Dermatology in Honolulu. 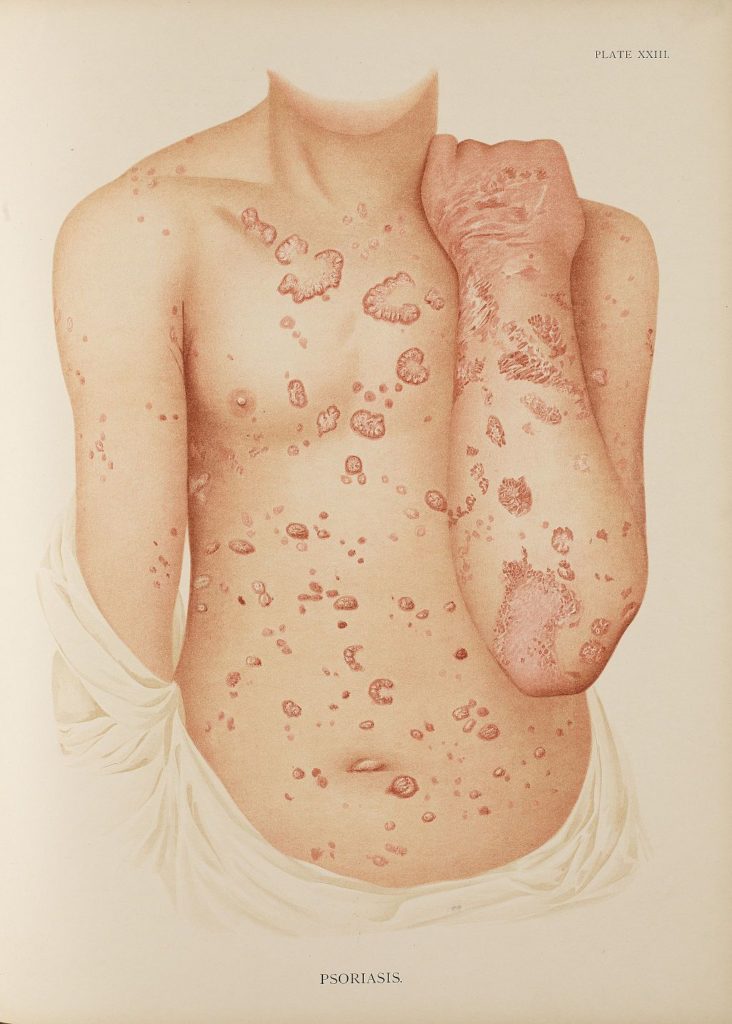 After a little over 16 weeks of methotrexate treatment, 41% of 120 patients who achieved PASI 75 (meaning that their symptoms improved by 75%). 66% of patients achieved PASI 50.

In studies involving Certolizumab for psoriasis treatment, 81% of one test group and 82% of the other reduced their psoriasis symptoms by 75% (PASI 75.3). This treatment may also reduce the risk of myocardial infarction in psoriasis patients by 50%.

Status: Currently approved for psoriatic arthritis; expected to be approved soon for psoriasis.

Tidrakizumbab achieved best results with higher doses vs. lower doses. The higher doses resulted in 66% of patients achieving PASI 75. Tidrakuzumab appears to be safe and well-tolerated.

After 16 weeks of treatment, 73% of patients who received the guselkumab reached PASI 90, versus just 2.9% of patients on placebo!

One dose of this inhibitor allowed 87% of patients to reach PASI 75. After 12 weeks, 58% had achieved PASI 90. One third of them remained clear more than 2 months later.

Good results with this treatment seem to be maintained even after 4 years of testing. Eighty-eight percent of patients were able to achieve PASI 75, 66.5% went on to achieve PASI 90, with 43.5% ultimately achieving PASI 100 (total clearance)!

With Ixekizumab, 47% of patients achieved total clearance of their psoriasis symptoms over the course of 5 years. Eighty percent were able to achieve PASI 75, with 70% going on to reach PASI 90. Adverse events seemed to be uncommon and unrelated.

Other Ways to Control Psoriasis

While you’re waiting for some of these promising new drugs to be approved, there are many other ways to manage your disease. At Kitagawa Dermatology, we can help you find relief for your dry, itchy skin and psoriatic plaques using oral medications, topical creams, biological treatments, light therapy, steroids, and lifestyle recommendations. Contact us today to set up an appointment with Dr. Kitagawa!

Next, read our blog, Maintain Great Skin in your 20s, 30s, and 40s With Treatments Ideal for Every Age Group.

TESTIMONIALS FROM OUR PATIENTS

I had the opportunity to meet with Rocco. Extremely professional and knowledgeable. Knew exactly my issue and how to combat it. Gave me tips on how to prevent future cosmetic issuses. So many businesses out there I am glad I  …

“Excellent dermatologist! He is quick yet thorough. I recommend an early morning appointment to avoid a long wait. The staff are perfectly pleasant. I really appreciate the fact that Dr. Kitagawa has never pushed me to try Botox or other  …

“Took my mother here last week. Was worried when I noticed a new skin something or another on her head. So I called her dr and he referred us to here. This was the easiest dr visit ever. Came in  …

“Awesome awesome awesome !! This is office is top-notch and it’s refreshing !! The staff is so very pleasant and accommodating and worth the wait for our appointments. We saw PA- Rocco LAUDADIO and not only is he thorough he’s  …

“Dr. Kitagawa seems very forthright and honest, and he knows what he’s doing as far as tattoo removal. He told me that it would take multiple sessions to fade my tattoo out completely, but that luckily because it’s not too  …

LET US CALL YOU BACK!